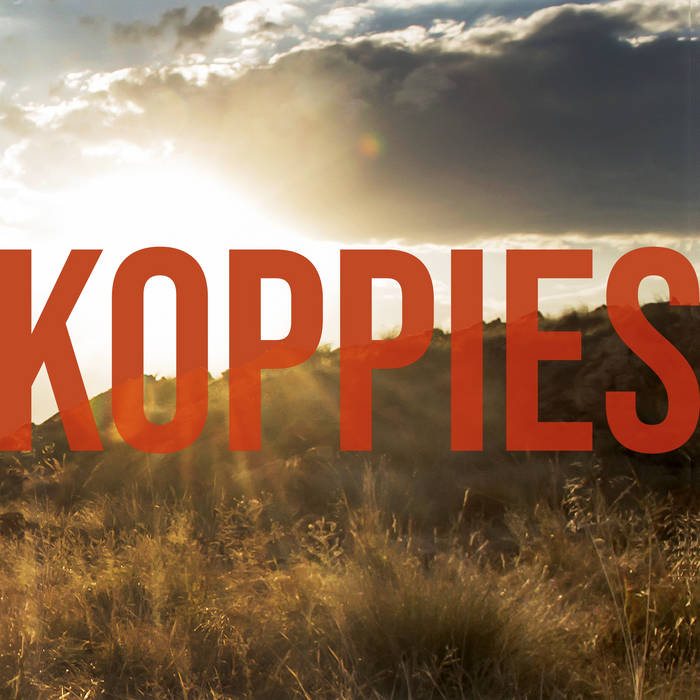 Ursula's Crow The last song on this collaboration does it for me. Victoria's words are crystal clear. Favorite track: Lightning.

The Koppies EP is available as a postcard and digital download exclusively to PostMap Club members during the month of June 2021. Go to lostmap.com/club to join.

Lost Map Records are excited to partner with Johannesburg-based South African-British indie-folk ensemble Koppies for the release of their debut EP. Featuring the voice and songwriting of Victoria Hume – with whom Lost Map have worked as a solo artist for several years – Koppies EP is available throughout the month of June exclusively as part of Lost Map’s PostMap Club subscription service, ahead of a release on CD and via digital services on July 2, 2021. PostMap Club subscribers will also receive free access to a ticketed livestreamed session, scheduled for Thursday, June 17. The EP is preceded on digital services on June 4 by the track ‘Hospital Song’, which Victoria describes “a pretty literal song about a period of time when my mother was unwell, and the strangeness of driving to and from the hospital along these beautiful Dorset roads that I’ve driven since I was a teenager, heading out to see friends.”

Koppies’ EP sees five long-time friends and collaborators – a trio of songwriters in Victoria Hume (vocals, keys), Matthew van der Want (vocals, guitar) and Chris Letcher (vocals, guitar, keys), plus bassist Andrew Joseph and drummer Nicholas Bjorkman (drums) – united on record for the first time. Matthew and Chris are well-known, acclaimed and several times award-nominated South African songwriters who since the 1990s have worked as solo artists and as the duo Van der Want/Letcher. Victoria is a British songwriter, born in Brighton, raised in Dorset and based in Johannesburg since 2014, who has released a number of solo records, several of them on Lost Map including 2016’s Closing EP and a string of standalone singles.

Husband and wife Chris and Victoria have collaborated on numerous albums including the Chris Letcher solo albums Frieze and Spectroscope. Victoria – who outside of music works as Director of the UK’s Culture, Health and Wellbeing Alliance – has been much championed by BBC 6 Music over the years, from the likes of Lauren Laverne, Gideon Coe, Radcliffe & Maconie and Marc Riley, for whom she performed a memorable session in 2016.